‘Adult’ is now a verb – ZoomerU

‘Adult’ is now a verb 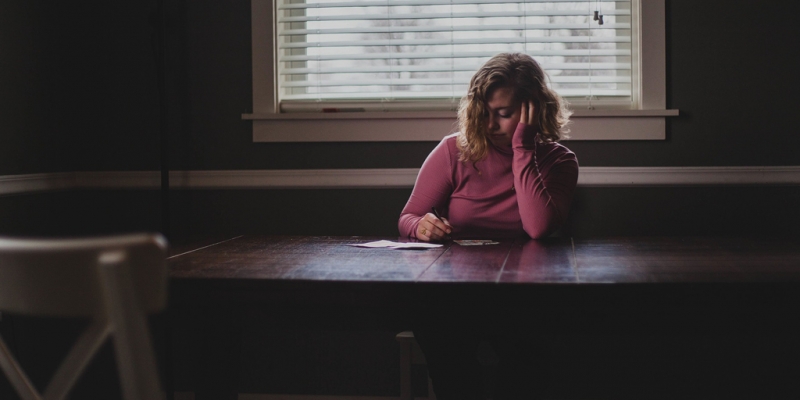 Books, videos and even a school teach Millennials how to do “adulting”

It’s true. Merriam-Webster has even announced it is monitoring the word “adulting” for possible inclusion in the next edition of their dictionary.

Not that the definition is that tricky. To “adult” is to be able to do things — many of them routine or mundane — that an adult is expected to be able to do. From the Merriam-Webster website:

This includes things like having a job and living independently, sure, but also such mundanities as taking clothes to the dry cleaners (and remembering to pick them up), making and keeping dental appointments, getting your car registered, doing yardwork.

OK — but special training? Wouldn’t you have picked up most of this by the time you hit, say, 20?

Maybe not. An “adulting” search on Amazon produced over 1,000 results, including:

And if books aren’t enough, there are 66,500 titles of YouTube. There’s even a school, in Portland, Maine, which offers an array of courses for a monthly subscription fee of $19.99.

You can’t make this stuff up — and it’s easy to have a laugh and roll your eyes (one more time) at the apparent haplessness of the Millennial generation, whose brand certainly doesn’t need any more ridicule.

But the humor hides a more serious issue for marketers. Of course the Millennials will (eventually) master “adulting.” But everything is happening later and later. The same is true at the other end of the age scale — “older” people keep acting “younger.” They don’t automatically retire at 65. They stay active. They keep spending.

All this makes nonsense out of the traditional “life stage” marketing model, which tries to decree which things are supposed to happen at certain ages. Audience targeting — and media dollar allocations — follow this model. But the model is clearly obsolete. The result:

There are compelling numbers to make the case that Millennials — and in particular, the younger half of the demographic — are demonstrably less attractive as a marketing target than would be justified by the media dollars they attract. We’ll present the evidence in an upcoming post.