“Adulting” – Part 2: Are the Millennials really that far behind? – ZoomerU

“Adulting” – Part 2: Are the Millennials really that far behind? 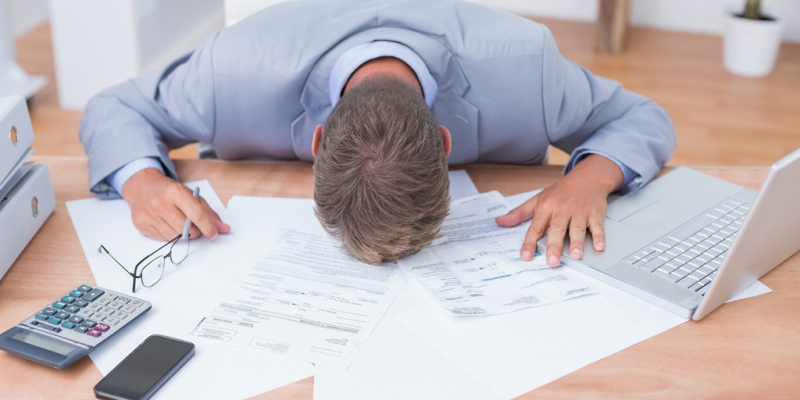 In an earlier post, we commented on the “adulting” craze — books and videos (and even a school) that train Millennials in the basic skills of acting like an adult. Skills which were “picked up” by previous generations as part of growing up, now apparently are still missing at a much older age, and require a veritable industry of training materials (including motivational sticker books and pdf’s of coloring pages!).

For marketers, though, these trends aren’t funny. They could be warning signs of an audience that isn’t in any shape to step up as adult consumers (or even young adult consumers) to the degree called for when you consider the amount of media dollars being thrown at them.

Marketers already know that this is true in terms of earning and spending power — benchmarks that can be measured precisely. But are there warnings signs on more qualitative benchmarks, like beliefs and attitudes? For some answers, ZoomerU went to Vividata’s 2017 Q3 Readership and Product Database. We looked at those who agree strongly with certain statements of opinion or attitude, and we compared the Millennials with other generations. The results are unsettling, to put it mildly. Here are a few highlights:

Some important points should be noted: