Boomers are the largest market for franchises and home-based businesses 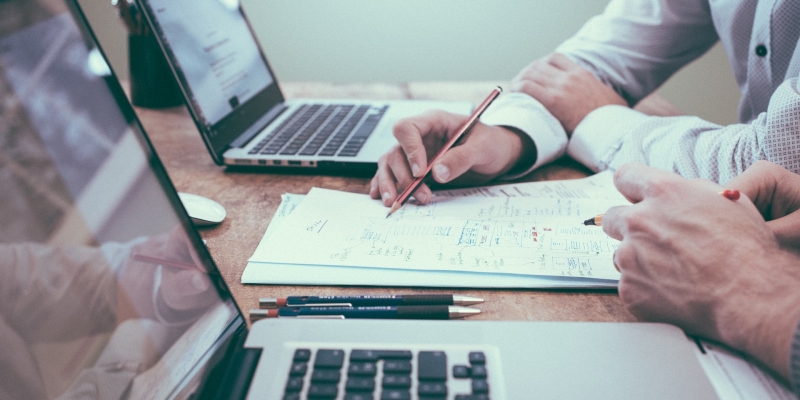 Can working be considered part of a retirement plan?

It can be – and is – if you’re a Canadian Baby Boomer.

According to a recent article in the Financial Post, more and more Baby Boomers are buying franchises or other businesses, in order to beef up their financial position heading into retirement.

The article, by Derek Sankey, cites a TD Canada Trust survey that found 54% of Baby Boomers polled were considering starting a business. This confirms a CIBC report that a record number of Canadians were starting their own businesses, and those over 50 accounted for a third of those new ventures. Further confirmation comes from Lorraine McLachlan, president and CEO of the Canadian Franchise Association, who was quoted as saying that people aged 45 and up represent 40% of the attendees at the CFA’s Franchise Show.

The reasons aren’t hard to identify – they play into many of the same factors noted in our article about Zoomers going “back to school”:

The Fall 2012 PMB study strongly confirms these trends. A total of 1.2 million Boomers reported owning a home-based business. This was not only more than any other age group, it almost equalled the total of all other age groups combined: the Boomers accounted for 47% of all Canadians who owned a home-based business. And on the attitude side, 1.6 million Boomers said they considered themselves as entrepreneurs.

For marketers, the significance of this trend is apparent: the Boomers will continue to be earners – and spenders – long past the “traditional” age of “retirement.” The other trends we’ve reported on at ZoomerU – activity, engagement, discovery, and spending – will be sustained, going into the future, by an ever-growing base of Boomers who may have retired from a job, only to become owners of an ongoing business.