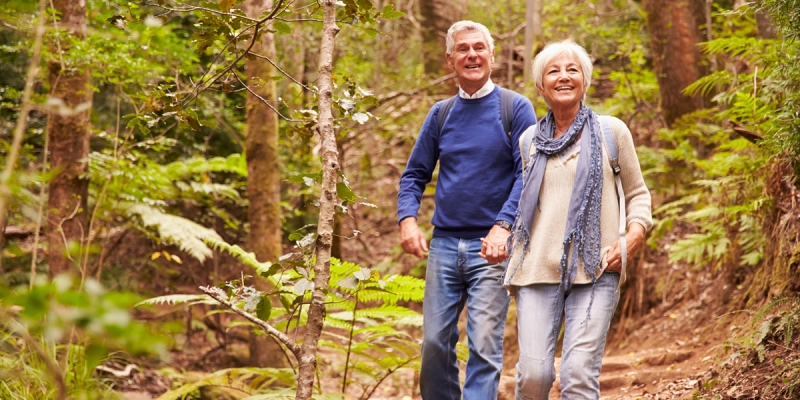 In past generations, getting older meant withdrawing from the consumer marketplace. Age not only meant physical frailty, but economic frailty. Your income was fixed, you didn’t need as much because you weren’t doing as much, so you were less important to marketers. Besides, your brand habits were already set in stone, so why should they chase you? The action was with the younger – and much more numerous – Baby Boomers.

But now those Baby Boomers are the “older” cohort. The youngest, per Vividata, are 51 and the oldest are 72. According to the youth-driven Consumer Life Stage model, they ought to be slowing down., particularly those over 65.

The “bucket list” phenomenon – going after adventures you wished you had pursued when you were younger – is just one manifestation of what’s happening. The Boomers are refusing to age the way any previous generation has aged. They perceive they have plenty of time left (and they’re right – the average 65 year old has a very realistic shot at living past 90), there are things they still want to do, and they see no reason not to.

According to Vividata (Spring 2018) here’s how many Boomers strongly agree with statements that reflect that active, engaged, adventure-seeking mindset.

No wonder they’re making “bucket lists.” And following through, with both time and money.

Sense of adventure? Almost half a million still engage in downhill skiing, and almost 300,000 play on a hockey team!

Learning new things? Over 200,000 are enrolled in a post-secondary education program, including 50,000 who are studying online.

Holidays off the beaten track? Over 3 million say they always try to go somewhere new every time.

If you still view them as old and out of it, think again. Somebody else is getting all their spending.