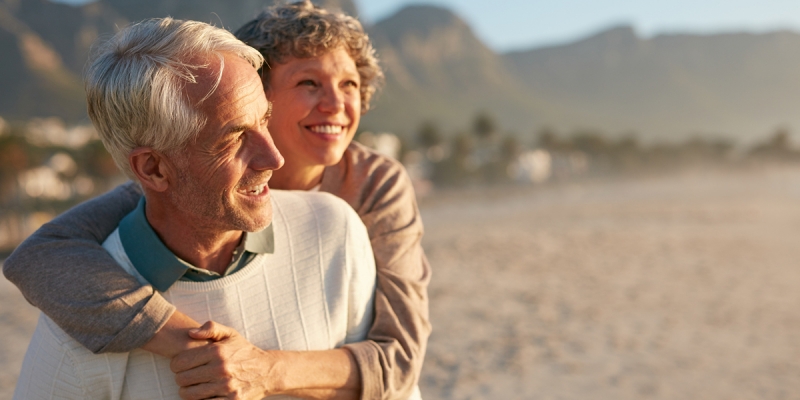 Most marketers of travel destinations and related services acknowledge the critical importance of the “older” market. But it never hurts to make the picture more crystal clear — especially when there is an avalanche of statistics to prove it.

Not surprisingly, this dominance extends to all the other measurements:

The only category where Zoomers did not represent at least half the total number of vacationers, was  for the lowest level of spending on the most recent vacation trip — under $500. Zoomers accounted for 49.2% of the total — far more than any other age group but, technically, not quite half.

For all other spending levels, Zoomers represented more than half the market:

$5,000 or more — again, Zoomers represented more than all other age groups combined, with 62.0% of the total

Vividata tracked 26 destinations, including regions of the USA, the Caribbean, Central America, South America, the UK, the rest of Europe, Middle East, Africa, China/Hong Kong, Japan, East Asia and South Asia. In all cases, Zoomers represented the largest single group of travelers to that location. In fact, for 23 out of the 26 destinations tracked, Zoomers outnumbered all other age groups combined, accounting for 50% or more of travelers.