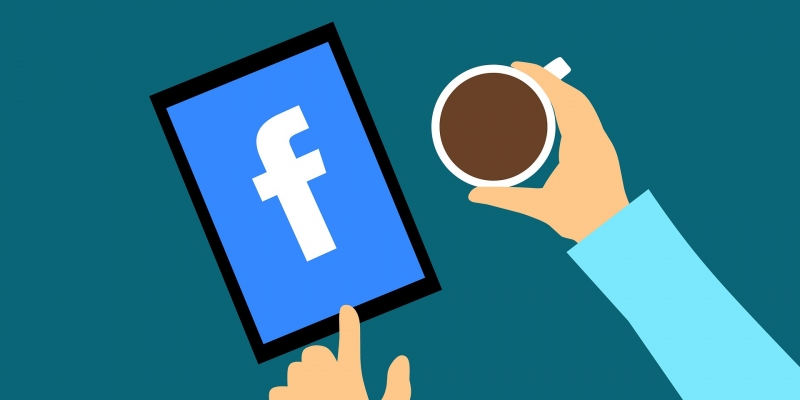 A new poll by Pew Research shows that a high percentage of Facebook users have reduced their usage of the platform. In fact, 54% of users 18 and older have adjusted their privacy settings in the past 12 months, while 42% say they’ve taken a break from checking Facebook for several weeks or more. And a quarter (26%) say they’ve deleted the Facebook app from their cellphones.

In the aggregate, 74% of users say they’ve taken at least one of these actions over the past 12 months.

Interestingly, the biggest drop-off has come from the youngest users. 44% of those 18-29 say they’ve deleted the app from their phones, while only 12% of those 65 and older say they’ve done so. A third of users aged 65+ have adjusted their privacy settings, compared with almost twice as many (64%) of younger users.

There’s new evidence, too, that some advertisers are pulling back from Facebook. According to a report from Digiday, direct-to-consumer brands are shifting their budgets over concerns about high CPMs and lower ad impressions. “The effectiveness of Facebook has gone down and got particularly bad in April and early May, which is why we are shifting significant spend,” said Fabian Seelbach, SVP of marketing for Curology, which sells acne treatments.

Brooklinen, another direct-to-consumer brand interviewed for the Digiday report, said it had once allocated 75% of its ad budget to Facebook, but is now “trying to move away as fast as it can after seeing CPMs double over the past year.”

Of the 10 direct-to-consumer brands surveyed, all had moved money away from Facebook to radio, print and TV.

Do the same trends apply in Canada? A survey cited in the Globe & Mail late last spring, in the wake of the Facebook data mining scandal, indicated that 75% of Canadian users were planning to make changes in how they use the platform.