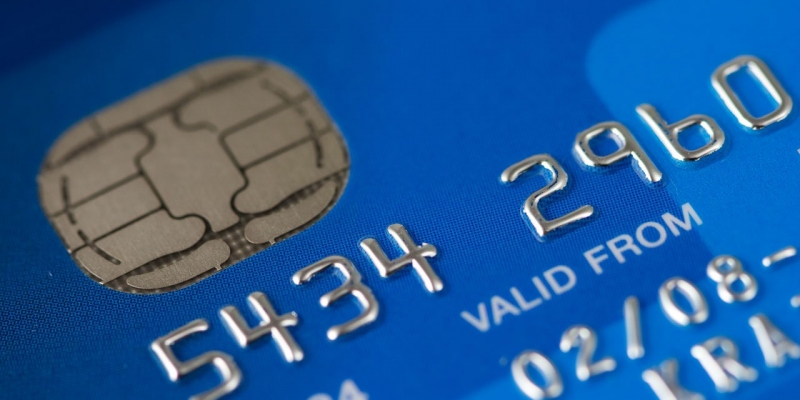 It’s not exactly news that buying a house is increasingly unaffordable, especially in the major markets like Toronto and Vancouver. The same applies across the USA, where the financial struggles of the Millennials are compounded by massive debt from student loans, and where the inability to swing a home purchase is considered a massive redefinition of the American Dream.

“Since 2004, home ownership rates for people under 35 have dropped by 21 percent, easily outpacing the 15 percent fall among those 35 to 44,” writes Joel Kotkin in a February 4 article on The Daily Beast. Meanwhile, he notes, “the boomer rates remains largely unchanged.”

Even worse, rental itself can be close to unaffordable. “For workers between 22 and 34, rent costs now claim upward of 45 percent of income in Los Angeles, San Francisco, New York and Miami,” Kotkin writes. The conclusion is bleak: “Like medieval serfs in pre-industrial Europe, America’s new generation, particularly in the alpha cities, seems increasingly destined to spend their lives paying off their overlords, and having little to show for it. No wonder that rather than strike out on their own, many millennials are simply failing to launch, with record numbers hunkering down in their parents’ homes. Since 2000, the numbers of people aged 18 to 34 living at home has shot up by over 5 million.”

Will it ever change? Some experts believe that, whether out of taste or necessity or a combination of both, renting is now seen as a perfectly acceptable, even desirable, way of living. Kotkin again: “Wall Street speculators like Blackstone are betting that the young are committed to some new ‘rentership society,’ with that firm investing $10 billion to scoop up existing small homes to rent, and even building tracks of homes exclusively for rent.”

If we stopped right there, we’d have a major trend that ought to worry marketers who have been counting on the traditional “life stage” consumer model to drive their strategies. Independence from parents, marriage, first home, first child – nothing is happening at the same age as it used to happen. Everything is falling later and later. Are age-related budget allocations being adjusted accordingly?

But there’s a deeper issue, as well. There are a host of home-related purchases that renters either do not make (renovations, decorating, gardening) or on which they spend considerably less money than home owners. This is another powerful reason for marketers to re-evaluate the distribution of their marketing dollars.

First, as a benchmark:

Intuitively, it makes sense that renters, usually with less space to work with, will spend less on home-related products. If Millennial spending is weighted by the prevalence of renters, and Zoomers, by the prevalence of owners, you’d expect to see significant differences in spending levels on furniture, accessories and appliances. Let’s look at the actual numbers.

The rent-vs.-own issue is likely to represent a serious drag on the spending power of Millennials across a number if important product categories. Going forward, marketers in those categories will want to pay close attention to how much business the Millennials can, realistically, contribute —  and where the sales are really coming from.