“Hybrid” retirement: it’s here and it’s only going to grow 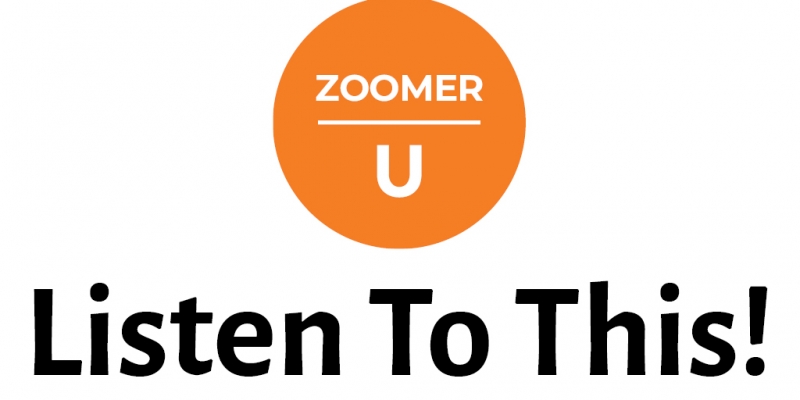 ZOOMER U VICE PRESIDENT DAVID CRAVIT WAS INTERVIEWED ON THIS TOPIC ON ZOOMER RADIO. LISTEN TO WHAT HE HAD TO SAY.

The word “retirement” carries with it an either/or: you were working and then you stopped.

Traditionally, this happened at age 65. The model was straightforward: you entered the workforce in your young 20s, working for forty years or so, stopped at 65 and lived off your accumulated savings and pension until your death, which usually came about 10-15 years later.

Today that model is disappearing. More and more Zoomers are not retiring “on schedule” at 65. The trend is unstoppable because several different forces are exerting themselves all at the same time. It’s a perfect storm, in a sense, blowing away either/or retirement:

What does it all mean for marketers? In a word — engagement. If the Zoomers are not retiring at 65, it means they’re active — and that includes, active as consumers. While it’s important to understand Zoomer Nation quantitatively— their overwhelming dominance in the market in terms of wealth and spending — it’s just as important to understand them qualitatively. They have redefined and re-invented so many aspects of “ageing” — from physical to attitudinal to sexual — and now they are recreating an entirely new model of “retirement.”