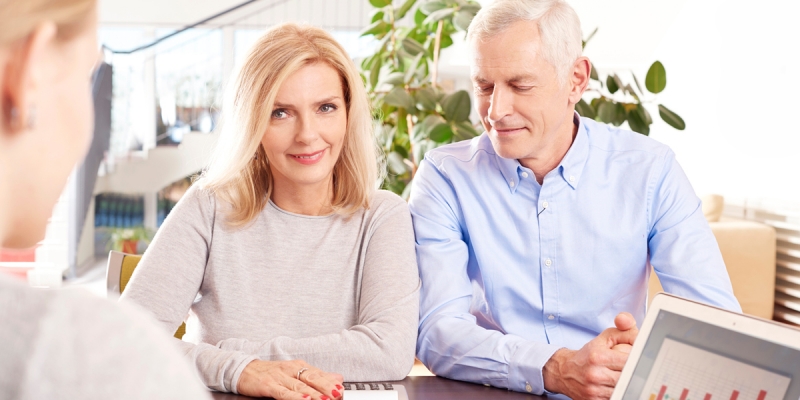 At ZoomerMedia, we’re consistently making the case for extending target demos to 55-64. We believe there’s simply too much buying power in that cohort for marketers to ignore.

But marketing dollars are finite, so our call implies a rebalancing, or reallocation. This means taking a more critical look at the youngest segment of the prevailing 25-54 target.

We’re talking about the 25-34 year old group. Are they worth the money?

But on closer look, we see that the 25-34 group is really made up of two segments: 25-29 and 25-34. And when we examine the two sub-groups, we quickly realize that the youngest sub-set, 25-29, substantially underperforms.

It’s almost a 50-50 split, with the older sub-group being just slightly larger. But when we start looking at actual buying power and performance in the marketplace, does the younger group deliver its proportional share (47.8%) of the action?

Here’s where it gets interesting. (All stats based on PMB Fall 2013).

When we start looking at spending, the underperformance of the 25-29 year old group comes into even stronger focus. In category after category, they deliver less than their proportionate share.

In any category of spending, they should be contributing just under half of the 25-34 year olds that you’re buying. But they’re not.

Part of the reason, of course, is that they are part of the Millennial group that is struggling so much in today’s marketplace. About 30% still live in their parents’ homes – almost double the percentage of Baby Boomers or Gen X’ers who lived in their parents’ homes at that same age. Their unemployment rate is higher than the national average, and many of those who have jobs are underemployed. They are delaying many of the actions that have traditionally defined young adulthood – marriage, first home, first kids.

In sum, the 25-29 year old group is pulling down the overall performance of 25-34. You’re paying for the total age band, but a disproportionately high amount of the value is in the 30-34 year old group.

Does this mean you should reduce the 25-29 share of your budget to literally zero?
Of course not.

But it does make the case to start allocating toward the other end of the spectrum – 55-64 – even more compelling.